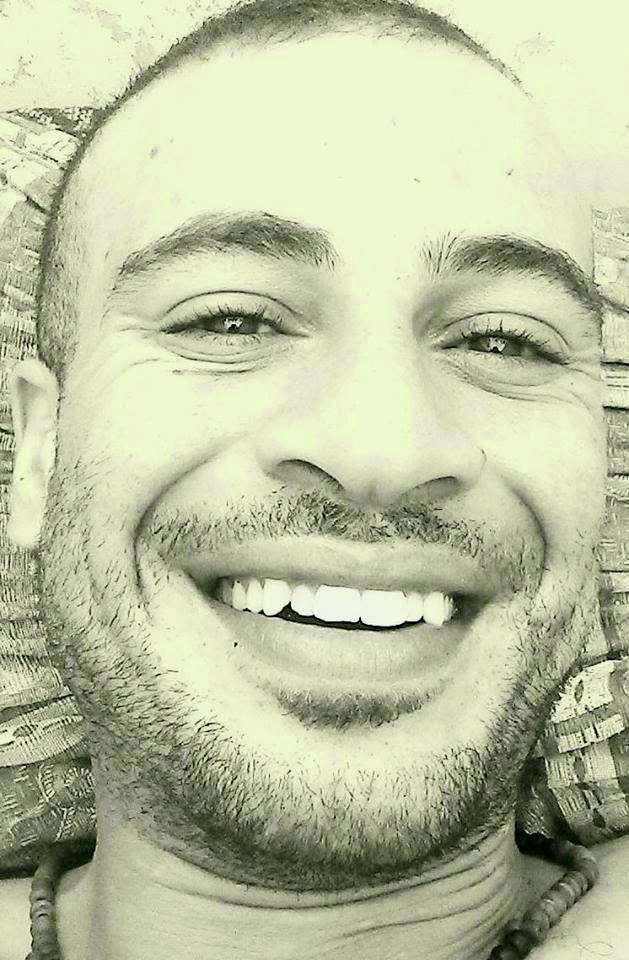 Palestinian Activist and Photographer Hamde Abu had his personal page removed from Facebook today.  I spoke to Hamde today via Skype.  Just to reiterate for those who are worried, Hamde is fine and in good spirits, despite everything.

Approximately 7 hours ago, Hamde was notified that has account had been suspended.  He received the following message.

"Facebook is a community where people use their real identities. We require everyone to provide their real first and last names and real birthday so you always know who you're connecting with. Your account is temporarily suspended because your timeline doesn't list your real name.

To reopen this account, please reply to this email stating your real name (as it would be listed on a government-issued ID like a passport or drivers license). Once we know your real name, we can update your timeline and reactivate your account."

The timing for the removal of his page for those who are following what is happening now in Palestine is suspect.  Facebook did change their rules several months ago, but it was only today that his page was taken down.


Furthermore, it is troubling that activists in parts of the world where they may not want their full identities known are targeted this way.

Hamde told me that he had sent in his Full legal name along with a copy of his passport twice already to Facebook.  As we spoke, he sent me a copy of that same passport and we tried to do it again from my end.

There's no telling when or if his personal page will be restored, but it is concerning that so much of the visual history he has captured, particularly in these last weeks, will not be visible or accessible to anyone.

His Photography page is still up, but he is unable to post there with his personal page suspended. To support Hamde in the interim, please continue to share his photos from that page. 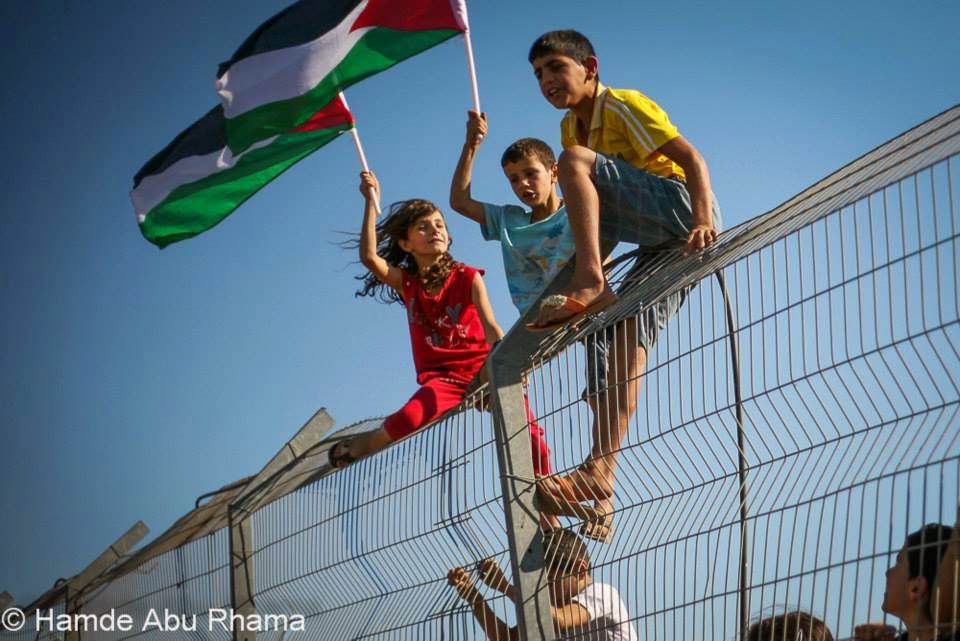 I will continue share updates here as I get them.

The page is still down with no response from Facebook as of Saturday 8pm PST.

Several other activist pages have also been blocked or banned.  Read more here.

Hamde's page was restored at approximately 5pm PST on Tuesday, July 15th.
Posted by The Girl God at 6:00 PM