I'd really love to stop posting here, but it seems Facebook is at it again.

Facebook has removed a gorgeous picture of about a dozen women breastfeeding. I'm still trying to track down the photo, as even those who re-posted in solidarity seem to have had their posts removed as well.

It's something along the lines of this one, but it is not this one:

Those who posted the photo were told that it violates Facebook's "community standards".

Another breastfeeding picture has also been removed. 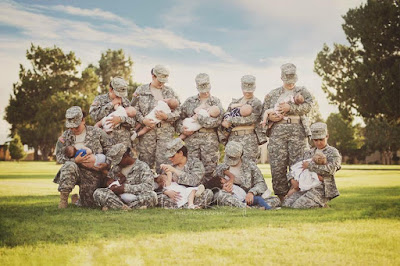 "This beautiful photo, taken by Tara Ruby Photography, has been removed from both her page and this one already today. I'm reposting it again to show the world that you CAN be in the military and successful at breastfeeding. I believe this is a first, to have a group photo of military moms breastfeeding in uniform (they were given permission by the PAO and Garrison Commander at Ft Bliss)."


Yet this picture remains on FART is a four letter word after numerous complaints. 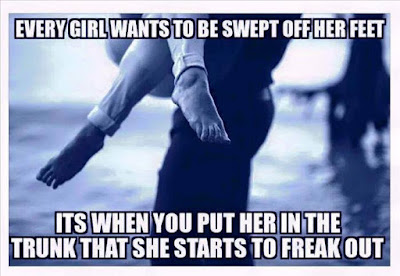 It's worth mentioning that the FART page has over 240,000 "likes" and this picture has had over 1,100 shares since it was posted on September 11th.